A screwpile drilling company hired a lone-wolf programmer to build an application, but it had errors in drilling calculations and had reached its limit due to poor architecture design. They needed experts to rebuild it on a proper architecture so the application could have new features added cost effectively and so they could commercialize the system.

A web application built on a rock solid architecture that could add features without losing money by rebuilding things again. The project was completed many times faster than what they were used to seeing with the lone-wolf programmer, a typical contrast. All of the drilling calculations were corrected and the engineering team had much higher confidence in them compared to the old version. 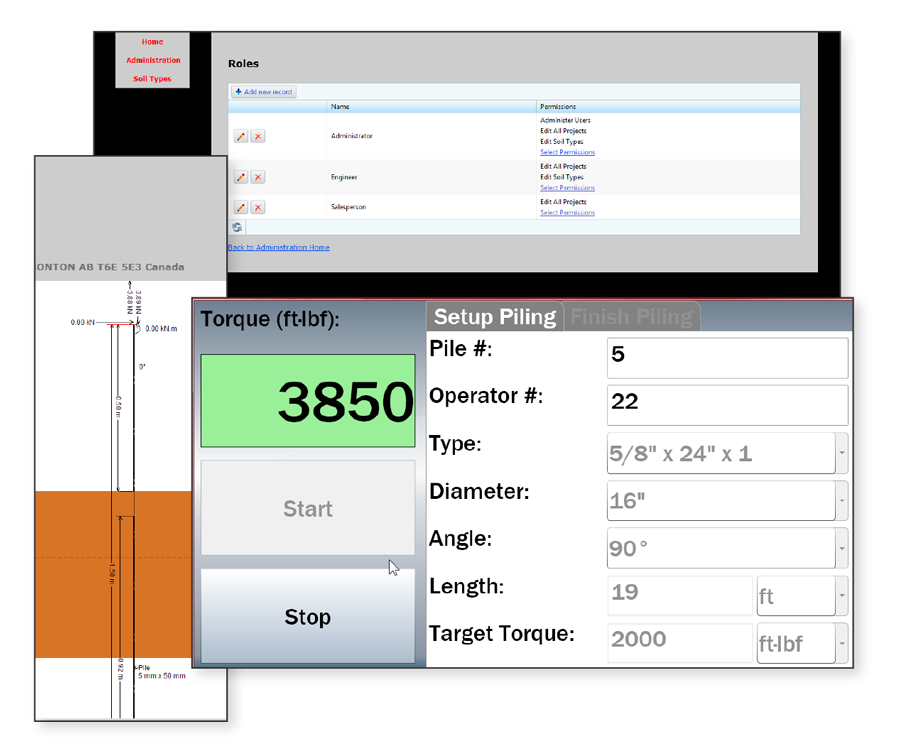 Rebuilding a poor quality system made by lone-wolf programmers is common.