After a code review from a failed project done by a previous developers, Pleasant was able to determine that the project was not salveagable as-is and would need to be rebuilt from the ground up.

We understood their frustration with the previous developer and alleviated concerns with an early firstlook demo and continuously collecting feedback and a hands-on development including focus groups. 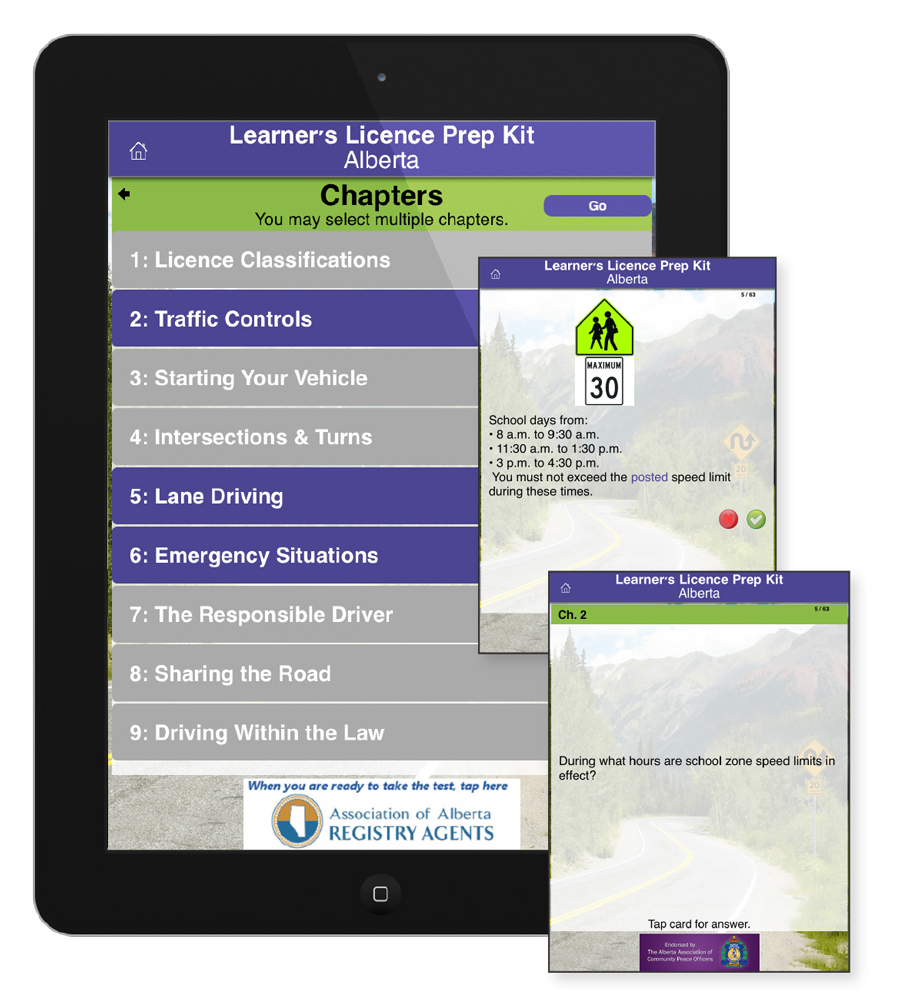 Stuck with an unusable mess from a previous developer, we can get you back on track.