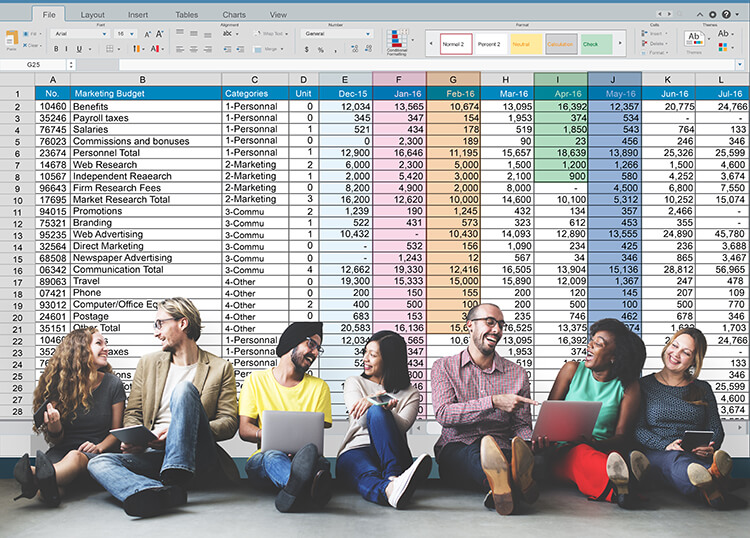 Like many of the greatest technologies of our time, spreadsheets can be our salvation or our downfall – and with great power comes great responsibility. Let’s face the facts: almost every office employee’s résumé states that they are proficient in Microsoft Office, but few truly understand all of Excel’s features and intricacies. Likewise, most courses and career paths do not provide extensive training. Despite how convenient they can make our business processes, they can also become a huge liability and labor strain.

Don’t get us wrong – this is not to say that we think spreadsheets are bad. In fact, quite the opposite: they’re essential. It’s how they are used that leave businesses open to vulnerability – and those ways have barely evolved since Microsoft Office’s Excel first came out. 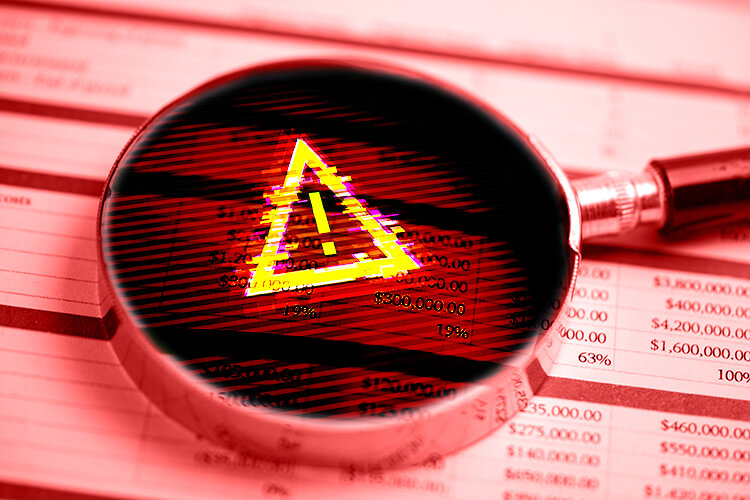 The Dangers of Spreadsheets

At some point in their career, most office employees have witnessed some sort of memorable blunder, grave error, or shady practice being facilitated (or worsened) by the use of spreadsheets. “Creative accounting” of financial spreadsheets can be used to fudge numbers, solve discrepancies, or line employees’ own pockets. Similarly, inventory and cash out spreadsheets can be manipulated to facilitate internal theft, which is rampant in many industries – in some, the value of theft by insiders even outweighs theft by customers.

Spreadsheet formulas can, and often are, accidentally corrupted. These errors can take a while to be caught, causing incorrect reporting, critical miscalculations, and a massive backlog to fix when detected. It becomes far too routine to have to fix formulas, roll back entries, and reconcile data. Even if the business owner or manager is on top of their game and verifying the data, having to constantly check to make sure formulas have not been unintentionally or intentionally altered is a huge waste of their valuable time.

The delays really add up when you consider the time wasted waiting for someone to be done working on a document in a shared drive, for the arrival of delayed information, and resolving confusion when the wrong attachment is sent. Or, worse, when the right attachment is sent to the wrong contact – which happens more often than you might think. A simple mistake can truly kill a business overnight, especially in industries dealing with privileged or highly confidential information. Additionally, when critical documents are emailed back and forth, they are at risk of being intercepted or hacked on both the sender and recipient’s end.

Employee theft and fraud is also a major factor to consider, and a far more catastrophic economic issue than many realize. In 2012, The Financial Post – quoting statistics from a PwC survey – suggested that 33% of all goods that disappear from retailers are stolen by workers. These figures appear to be rising exponentially – in 2015, SheerID cited research from Static Brain Research Institute, claiming that employees are the source of 42.7% of “inventory shrinkage”.

JP Morgan, the largest bank in the U.S., reported a loss of $6.2 billion in one of the most infamous financial scandals of all time – nicknamed the “London Whale”. The problem: they were evaluating risk based on incorrect spreadsheet formulas. According to JP Morgan’s Internal Investigative Task Force’s Report (as summarized by James Kwak), their Chief Investment Office hired a “quantitative whiz” to create a new value-at-risk (VaR) model for their Synthetic Credit Portfolio, that required manually copying and pasting data between Excel spreadsheets. After the “London Whale” issue emerged, the Model Review Group investigated and found several errors: “After subtracting the old rate from the new rate, the spreadsheet divided by their sum instead of their average, as the modeler had intended. This error likely had the effect of muting volatility by a factor of two and of lowering the VaR”. Talk about a bad day at the office! 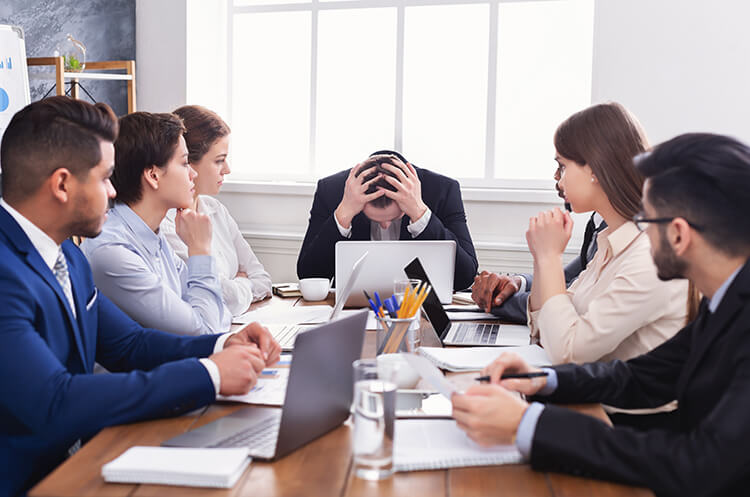 Because of all the complications that spreadsheets can cause, corporate web apps are quickly becoming mainstream. Decisionmakers are keen to realize that emailing spreadsheets among multiple employees is not secure, efficient, or even reliable. The conundrum is this: businesses require something that cannot be broken or manipulated, something that is secure yet cost-effective, and that is accessible on different devices by multiple people – even at the same time.

Many enterprises seek out the services of custom web app builders – which can meet some of their needs but are typically quite expensive. Each module can cost anywhere from tens of thousands to millions to build, dependent upon the developer and the client’s requirements. For many SMEs (small and medium-sized enterprises), this cost is not feasible. Yet, having to do things the hard way – emailing spreadsheets back and forth, reconciling the data of multiple users, and fixing corrupted formulas – is a huge labor strain that can end up costing far more in the long run. Across hundreds or thousands of employees, it becomes a massive cost that could be cut down with simplified applications in place, with one central data point, that is accessible from anywhere on any device.

If the current processes take the average employee just an extra 10 minutes per day, that’s roughly 43 hours per year. If all employees are sending in data manually, the time spend needed to reconcile all users’ data becomes exponential.

Webifier is an innovative, patented add-in for Microsoft Excel that converts your spreadsheets into powerful web applications. Right from the user interface you already know and use, you are able to webify your existing spreadsheets into dynamic, multi-user web apps. Incredibly, an average, non-technical person can create an app from Excel in as little as 10 minutes, including a dozen dynamic pages, inputs, reports, notifications, and multi-user workflows.

These are not your granddad’s spreadsheets! Webifier unites the undisputed power of Excel with the convenience of web applications, and is affordable for businesses of all sizes.

How to use Webifier to resolve your spreadsheet woes:

It’s time to evolve. Get Webifier to transform your business processes.